It’s time to be our own heroes, because those in charge sure won’t be…

By Chris Martenson of PeakProsperity.com. 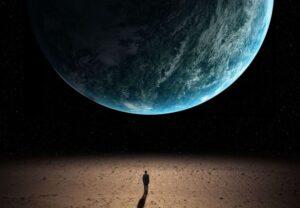 Even before the coronavirus pandemic hit, things weren’t all that great for the bottom 90% of households.

The median household was barely scraping by with ultra-low financial reserves, meager retirement savings and high levels of debt. All while being relentlessly crushed by cost of living inflation running far higher than the blatantly fraudulent government statistics offered up by the BLS.

Even more infuriating, the economic pie was preferentially handed to the top 10% — well, more specifically, to the top 1%. And even more dramatically to the top 0.1%.  Don’t even get me started on the 0.001%… 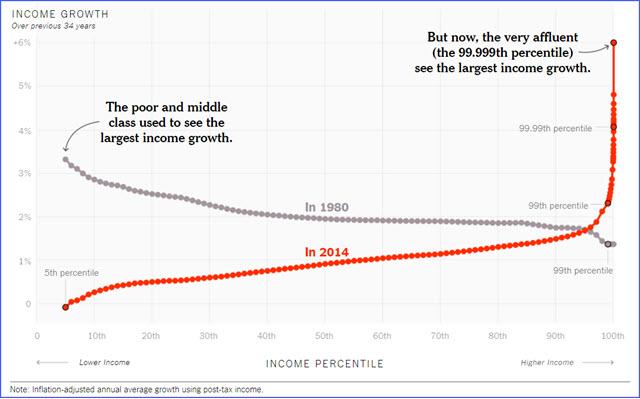 While often presented in the media as a puzzling thing without any root cause, both the income and wealth gaps are the direct result of Federal Reserve policies and actions Helped, of course, by lobbyists for the elites influencing Congressional tax legislation.

So it’s no accident that over time, tax rates on the rich have been substantially cut: 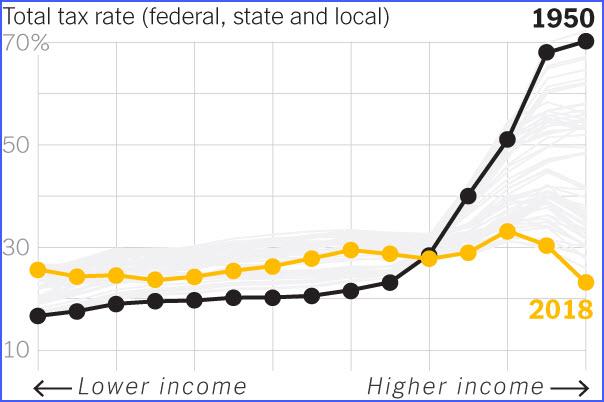 This chart says that the very highest income earners have a lower effective tax rate than anybody else in the nation.  Billionaire Warren Buffett famously pays a lower rate than his secretary. Goldman Sachs bankers are taxed more favorably than their Uber drivers. Again, this isn’t happening by accident.

And it reveals that, despite the fiction of fairness and freedom, America’s true values and priorities are aimed at funneling more and more of its wealth to in the pockets of an elite few.

Said another way: The final looting operation has begun…