UK citizens appear to have come to accept that we live in a country with a Banana Republic system of capitalism.

By former British diplomat Craig Murray and cross-posted from his blog.

The Ayanda Capital contract to supply £250 million of PPE to the NHS has not caused anything like the stir it should, because UK citizens appear to have come to accept that we live in a country with a Banana Republic system of capitalism. I suppose when you have a Prime Minister who handed out £60 million of public money for a Garden Bridge that there was no chance would ever be built, and who had no qualms about directing public funds to one of his many mistresses, the norm has changed.

But the Ayanda Capital PPE deal represents all that is wrong with UK capitalism.

Ayanda Capital self-describes as a “family office”. It essentially carries out investment and financial engineering, including tax avoidance, for the private wealth of the Horlick family. “Family office” has a very specific meaning in the City of London. The best simple definition I could find is here:

Family offices are private wealth management advisory firms that serve ultra-high-net-worth (UHNW) investors. They are different from traditional wealth management shops in that they offer a total outsourced solution to managing the financial and investment side of an affluent individual or family.

Sometimes family offices invest the wealth of more than one “very high net worth” individual or family, but they do not invest or raise funds from the wider public or from institutions.

The only named “person with significant control” of Ayanda Capital is Timothy Piers Horlick, but he owns it through a Mauritius company. Mauritius is now a notorious tax haven; it offers zero tax and keeps company officers and owners secret. 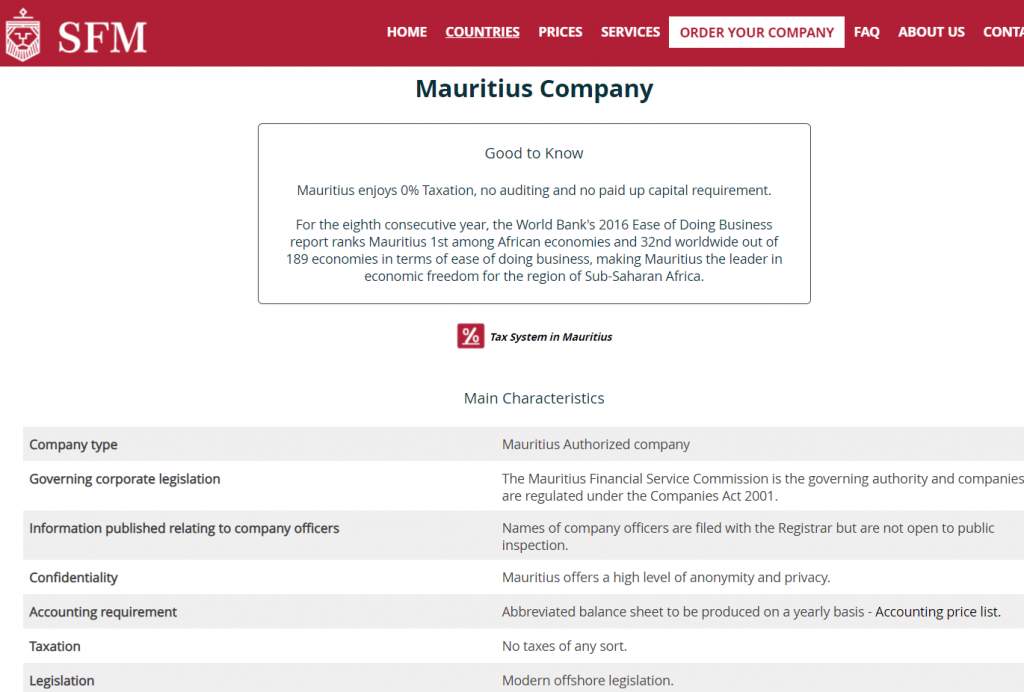 There is no reason to suppose that the activities of Ayanda Capital in private wealth management were illegal, or any more than part of the execrable trend of late stage capitalism towards super concentration of capital assets into private hands and away from the traditional more distributed forms of institutional and shareholder ownership. What Ayanda does is plain enough from its website:

As you would expect from that profile, Ayanda Capital itself, rather than the wealth it invests, is little more than a shell company. It has two directors, Nathan Philip Engelbrecht and Timothy Piers Horlick. In fact, in December 2019, Ayanda Capital’s balance sheet shows that it was only kept from bankruptcy by “intangible assets” worth £2,890,000. That was an increase of almost exactly £2,000,000 in the value of those “intangible assets” in twelve months, allegedly due to “development” spending of that amount. What was being developed is entirely unclear. It is difficult to see how a private wealth investment company develops some form of intangible asset with a value of nearly £3 million. I find it hard to see all that as more than an accounting wheeze – and a rather hoary one at that…